Our History: in Venice The plant of coffee was initially considered as medicine, but one morning in 1570
the Venetians discovered for the first time
the strong aroma of coffee,
and it was love at the first cup.
In 1683 in Piazza San Marco
the first “coffee shop” opened its doors, and many followed: the Venetian style of blending and roasting was born.

We make coffee here, in Venice,
where the History of Coffee was born, and where we have our roots.

The Venetian spirit and craftsmanship
are renewed in three blends of coffee
inspired by traditional aromas:
Ridolfo, Lisaura and Leandro! CAFÈ: the social of the old times 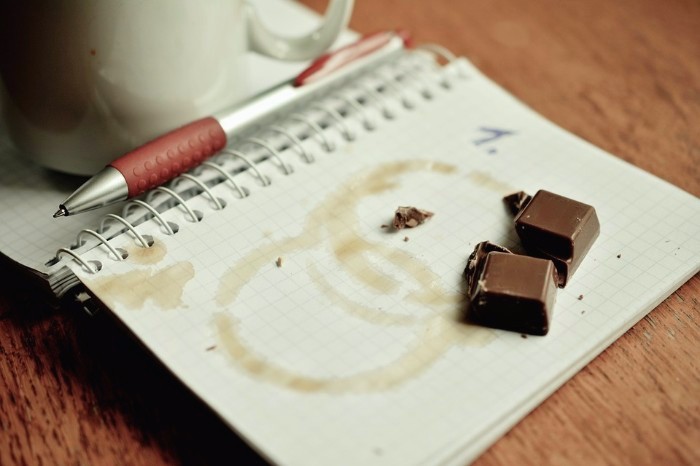 A stressful day, long hours at work, a quick lunch by the computer...
You need a coffee!

The coffee break is a very special moment in the day-to-day routine.
It can be celebrated at home, in a bar,
but also in the workplace, in front of the essential coffee machines.
It is a regenerating moment that helps alleviate the accumulated stress.
But the coffee break is also a time for socialization
and team building with friends and colleagues.
Studies on the subject tell us that coffee break in the workplace usually
lasts from 5 to 15 minutes and takes place 2 to 3 times a day.
Unfortunately on very busy days it's hard to take a break and leave the desk, even for a few minutes, so we grab a cup and drink it in front of the computer or while on the phone.

Even in gloomy days when there is no time for the "break",
"coffee" is there for you:
hot or cold, black, cappuccino or macchiato...
the choices may change, but coffee stays!

THE ORIGINS OF CAFE' VENEZIA - LEANDRO

Leando, cremy and intense.....
the traditional flavour of italian coffee!

Visit the site www.cafevenezia.it
and get a 20% dicount off all your orders - only this week! WELCOME TO THE "COFFEE HOUSE"

The "Coffee House", the famous comedy wrote by Carlo Goldoni in 1750,
has been our ispiration for creating the Cafè Venezia blends,
born to celebrate the Venetian taste and coffee tradition.

The blends Ridolfo, Lisaura, e Leandro
are named after  three characters of the comedy:

Ridolfo is the owner of coffee house
where the story takes place for the most part:he is a wise,
gentle man...perfect for our 100% arabica coffee.

Lisaura is a young dancer with a sweet heart.
She is our delicate blend Arabica and Robusta.

Leandro is an able swinder and cheater,
but by the and of the story
he will be leading a honest life again.
He is our strong blend Arabica and Robusta, with plenty of caffeine. Ridolfo, on owning a Coffee House

GOLDONI AND THE CARNIVAL

Our passion for Carlo Goldoni,  the famous Venetian playwright,
is not only for his "Bottega del Caffè" but also for the Carnival-themed plays.
Carlo Goldoni wrote his famous comedy "The Masquerade" in 1751. Until then, the plays were based exclusively on the traditional masks – Pulcinella, Colombina, Arlecchino –
that still today animate the Venetian Carnival.
With "The Masquerade", however, Goldoni introduced to the stage realistic characters, changing Italian Comedy of Art forever. Venice in those years of the Eighteen century was transformed by masks,
theater and Carnival into a place of infinite charm and imagination.

Venice today is still that very city, the most beautiful in the world,
where every year, for a few days in February,
a great euphoria spreads in the streets and evokes the magical atmosphere
of the past times.